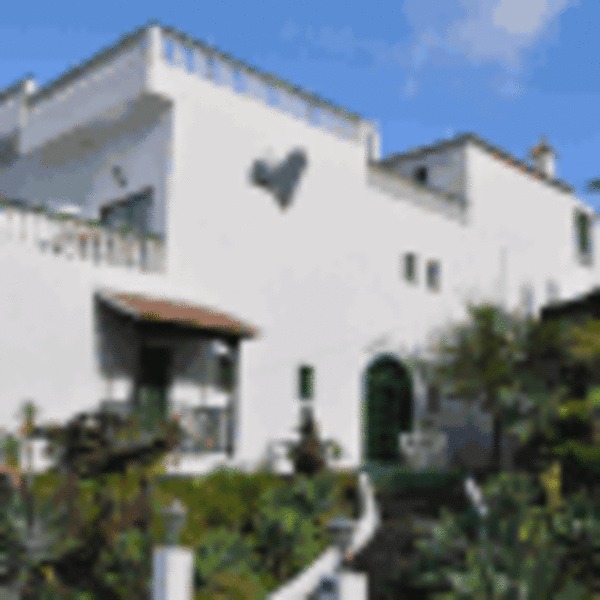 Cottages to rent on El Hierro. On the Canary Islands

Cottages to rent on El Hierro. Out of all the Canary Islands, El Hierro has the greatest collection of volcanoes. With in excess of eight hundred of these cone shaped structures, it comes as no surprise that El Hierro is recognized for being one of the least developed of all its tropical neighbours. A riotous holiday it will not provide but tranquillity it will, in plentiful supply.El Hierro is found to the west of the Canary Islands which are situated just off the northern coast of Africa in the Atlantic Ocean. Also known as the Meridian Island, El Hierro is the closest to Africa of all the Canaries.Fifty kilometres long, the island belongs to the province of Santa Cruz de Tenerife which ultimately belongs to Spain. The capital of El Hierro is the charming rosy roofed town of Valverde.